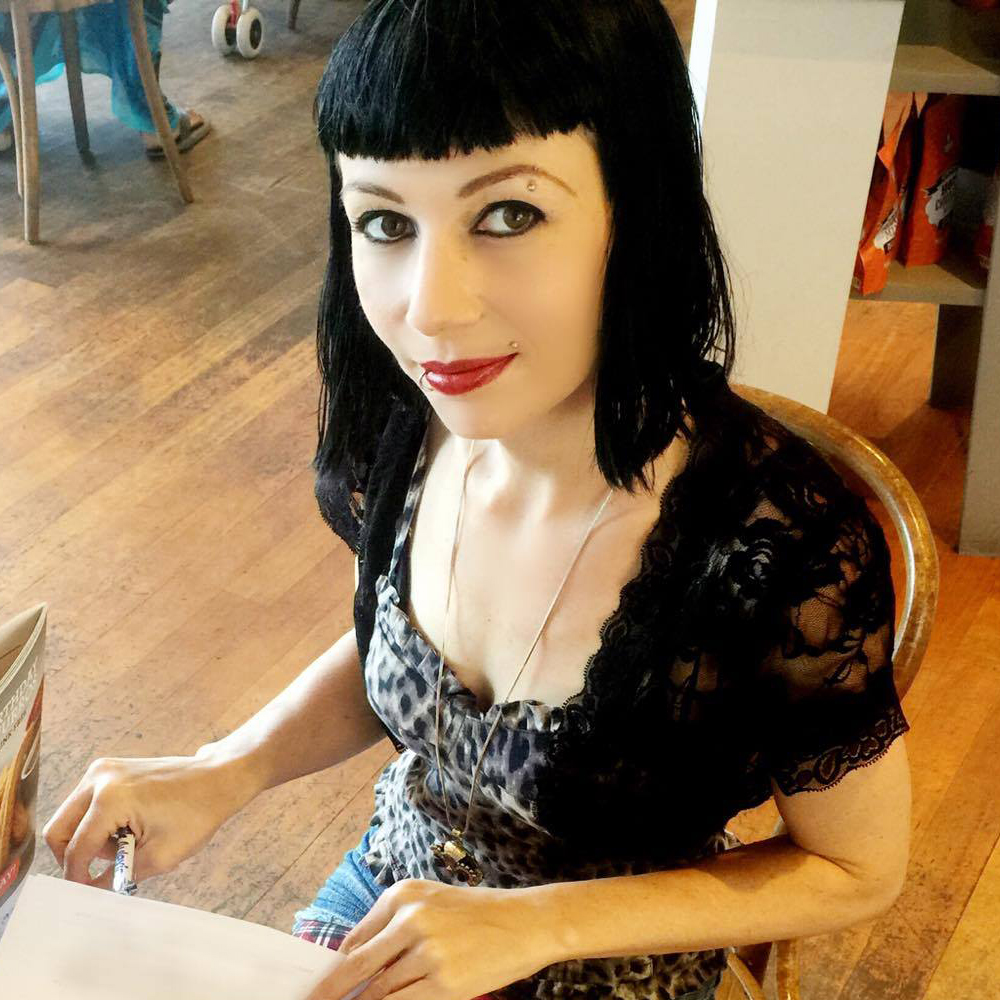 Nanci Nott lives in a normal house that doesn’t have six toilets. She likes extra cheese on pizza, and in jokes.

When Nanci was a child, she didn’t believe in fairy tales, but she does now, because she met Prince Charming in 2015. His name is Aaron, and he is a rock star. Well, not yet. But he will be, one day.

Nanci has three children. They don’t go to school because they are very busy learning about the world. The whole family like to spend their days reading, making music, visiting the library, exploring museums, wearing pajamas, playing trampoline-dodge-ball, creating art, inventing things, and laughing at absurdities.

Rebecca Laffar-Smith is the CEO and publisher of Aulexic, a publishing house specialising in books for children with language and literacy difficulties. She is also one third of the author team, Bec J. Smith, with the other two thirds her children, Kaylie and Joshua. Rebecca also writes science fiction and fantasy novels under her own name and regency romances under a pen name.