We’ve previously talked about famous actors and actresses with Dyslexia and how it’s affected their lives, pushing them to improve themselves, and to thrive in a career that relies heavily on reading. But, it’s not just film and TV that attracts dyslexics – it’s business as well.

In fact, in a study held by psychologist and business experts to better understand the minds of millionaires, it was found that 40% of the businessmen participating in the study were diagnosed with dyslexia. Adrian Atkinson, a business psychologist who worked with the research group, noted that “Most people who make a million have difficult childhoods or have been frustrated in a major way. Dyslexia is one of the driving forces behind that“.

Many dyslexics learn that they have particular strengths. It’s common for dyslexics to have good oral communication and relationship building, problem solving, and critical thinking skills. Perhaps the struggle with dyslexia helps develop these capabilities, or perhaps the brain difference that can contribute to difficulties learning to read and write make other skills easier to acquire and learn. Perhaps dealing with dyslexia and its affects on learning helps drive determination and creativity. Whatever the case, these businessmen have turned their struggles into success. 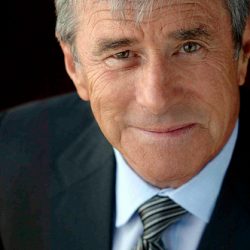 “At the end of the day, anybody who thinks there’s a reward for nothing, ends up losing.”

Stokes built up his print and digital media businesses among his other business interests from scratch. A poor student, Kerry was often physically punished at school for misspelled words and poorly written work. His teachers knew he was bright, so assumed the poor work was laziness or disrespect. His dyslexia wasn’t diagnosed until he was in his 30s. 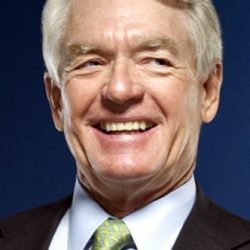 “That’s the real problem with kids who struggle with learning… some kids feel like they’re stupid. I want them to know that they’re not. They just learn differently.”

Founder, chairman, and CEO of Charles Schwab Corporation, Schwab flunked English twice, had difficulty taking notes, and struggled in his foreign language classes. He did not know he had dyslexia until age 58 – when his son was diagnosed. As a result, he and his wife created Schwab Learning and sparktop.org to assist parents and kids with their dyslexia. 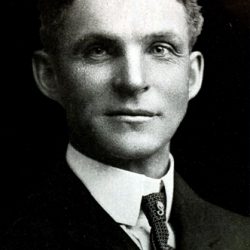 “Life is a series of experiences, each one of which makes us bigger, even though sometimes it is hard to realize this. For the world was built to develop character, and we must learn that the setbacks and grieves which we endure help us in our marching onward.”

Yes, THAT Henry Ford. It is said that he repeated certain actions over and over, until they became habitual. He transformed industry world-wide by introducing the assembly line and changed peoples’ lives forever with the first mass-produced, affordable car – the Model T.

“When everything seems to be going against you, remember that the airplane takes off against the wind, not with it.” 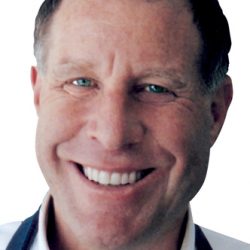 “If you’re going to enjoy the picnic that life really is, you’d better learn to like yourself – not despite your flaws and so-called deficits, but because of them.”

Paul Orfalea’s childhood nickname was “kinko” because of his curly hair. I don’t think I have to tell you what company he went on to found. Experiencing both dyslexia and ADHD, Paul was expelled from four of the eight schools he attended. During college, he began selling paper, pens, notebooks, and photocopying services to other students, making as much as $1,000 a day.

“You can either complain or look for opportunity in every problem. I prefer opportunity.” 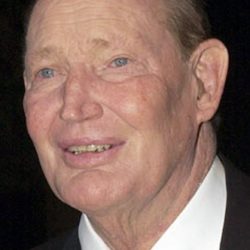 “I don’t want to be left behind. In fact, I want to be here before the action starts.”

Packer was the first person to profit from televising cricket. He started at the bottom of his father’s media company loading papers at the dock. Dubbed “boofhead” by his father, Kerry was regarded as the idiot son. In 1972 he launched Cleo magazine, which was an immediate success, following that up with World Series Cricket, which established him internationally as a force to be reckoned with.

“I agree completely with my son James when he says ‘Internet is like electricity. The latter lights up everything, while the former lights up knowledge.'”

Do you think that these businessmen would have been successful without the strength that their struggles with dyslexia gave them? Was their dyslexia a benefit rather than a curse?