Does dyslexia exist in languages other than English?

When I first returned to Russian language studies after nearly 20 years away, one of the first things I realized I needed to do–because writing helps me to slow down and focus on how words and sentences are constructed–was to remind myself how to write in Cyrillic. Of course, one of the things I found quickly in my Google search were some pretty humorous images: 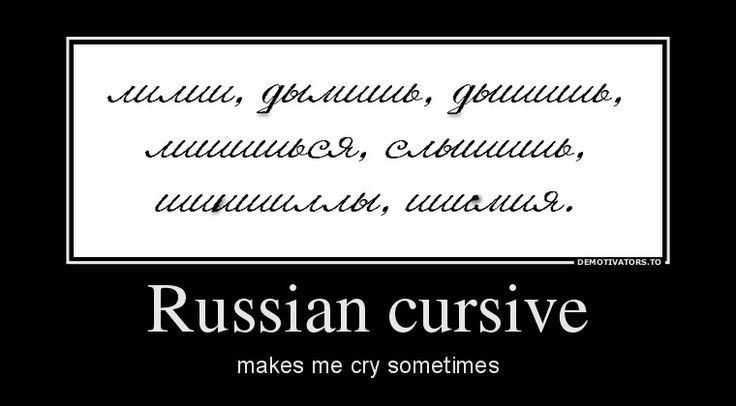 As well as articles like this one, and the Duolingo thread that contained not only the above image, but an interesting look at the use of under- and over-lines to demonstrate the letters and, thus, the words.

As a neurotypical reader, however, decoding these variations is still not as frustrating to me as it would be for a dyslexic reader either trying to learn a new language, or become fluent in reading their own; or perhaps even both. A review of the research shows that the problem of dyslexia in non-English languages can be very complex for a variety of reasons.

Little dyslexia research or support in many areas of the world

It’s hard to assess the prevalence of dyslexia globally. Part of the problem comes from social or political factors:

The grapheme-phoneme relationship and their impact on dyslexia

However, part of the challenge also owes to variances in different languages themselves, specifically their orthographies — the regularity at which sounds (phonemes) correspond to letters (graphemes).

“For example,” wrote Hoeft, et al. in 2015, “within alphabetic languages, English and French are opaque and orthographically deep languages with many variations in grapheme-to-sound correspondence, whereas Spanish and Finnish are transparent and orthographically shallow languages with fewer variations in their grapheme-to-sound correspondence. Other non-alphabetic writing systems can also map onto orthographic depth; for example, Hebrew and Chinese are considered to be opaque orthographies.”

In fact, while the prevalence of dyslexia among Chinese children is low, 2009 research indicated that when it does occur, it’s more complicated and severe than it is among English language learners. A Science Daily article about the research explained: “English dyslexia consists of a “phonological disorder,” meaning that people with the condition have trouble detecting or manipulating the sound structure of oral language, which in turn leads to problems in mapping speech sounds onto letters, explained Wai Ting Siok of the University of Hong Kong. In contrast, the new findings show that developmental dyslexia in Chinese is really two disorders: a visuospatial deficit and a phonological disorder combined.”

This isn’t inconsistent with 2004 research that suggested that it is even possible to be dyslexic in one language but not in another–based on the use of different parts of the brain to learn English versus Chinese.

“Together, recent research on prevalence rates suggests that dyslexia exists in all languages at a higher rate than once suggested. Whether the prevalence rate varies with orthographic depth, with deeper languages having a higher prevalence rate, has not been well established and will require further research.”

The authors went on to conclude, “there appears to be a core dysfunction present across writing systems that reflects the phonological deficit hypothesis and may be driven by more subtle sensory processing deficits (Goswami, 2015).”

Signs of improvement for dyslexic learners

Still, the situation may be improving in some parts of the world. For example, Govil went on to describe DALI, a package developed by the National Brain Research Centre in Manesar. The first indigenously developed screening and assessment tool to be standardized and validated across a large population in India, DALI contains screening tools for school teachers and assessment tools for psychologists in Indian Languages (Hindi, Marathi, and Kannada) to identify dyslexia.

In the Arab world, meanwhile, authors Elbeheri et al. wrote: “Some attempts at developing specific dyslexia-friendly education tools and procedures, such as multisensory approaches to teaching, are being undertaken across the Arab world. There are also strategies to develop tools designed specifically for Arabic dyslexia assessment procedures, which in the main focus on literacy and phonological processing (given current evidence), but also take account of the features of the Arabic language and its orthography. There is also an increase in pan-Arabic work being undertaken, with groups from one country supporting and benefiting from the efforts of another. However, governments across the region will need to consider adopting new laws and policies to support individuals with specific learning difficulties such as dyslexia, and there is clearly a need for more funding in the field of dyslexia research that informs practice.”

For more information on dyslexia in non-English languages, we recommend taking a look at the book “Multilingualism, Literacy and Dyslexia: Breaking down barriers for educators” (2nd ed. 2016) by Lindsay Peer and Gavin Reid.

Do you have experience learning another language after being diagnosed with dyslexia, or teaching a dyslexic person a new language? Please comment! 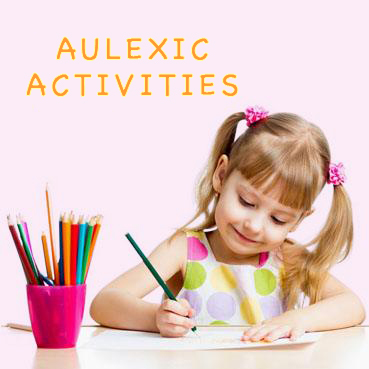 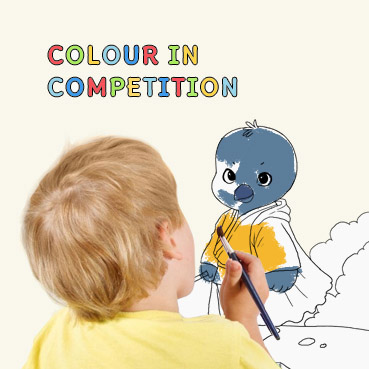 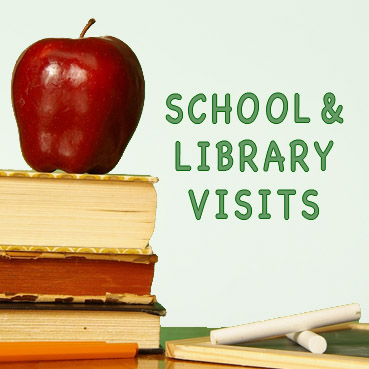 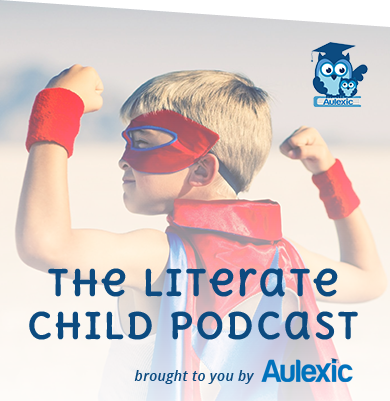